Class of 2017 students took this project completed by their class of 2016 peers (during the 2014-2015 school year) to a new level by not only writing the stories of their "defining moments" but also working in editorial teams to design and publish their own book. 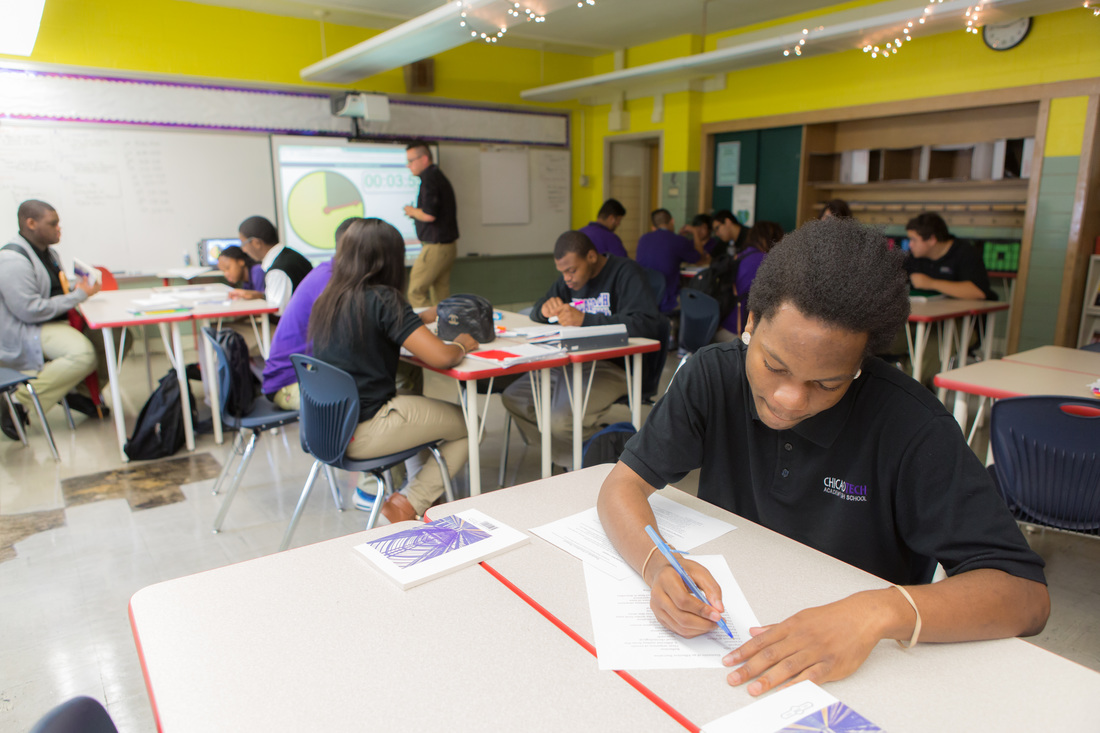 Students began this project by looking at exemplar texts from last year's junior class, from students at High Tech High Chula Vista (California) who wrote narratives around the same prompt, and from published authors of various ages and locations who expanded on particular moments in their lives that shaped who they are, what they value, and who they hope to become. As they read and discussed these texts, students compiled a set of standards of excellence. In the picture above, students used that larger set of standards and began to narrow it down as they cross-checked them against narratives from last year's book that stood out to them as models for their own work. 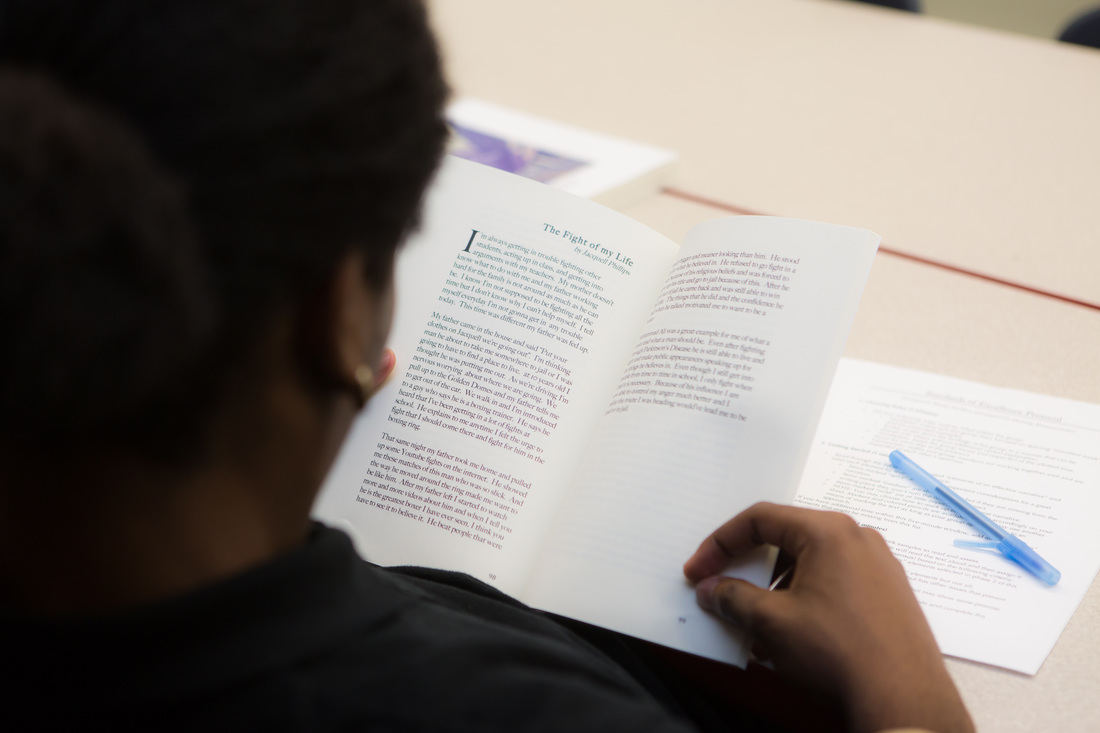 As students dove into their own personal narratives and critiqued one another's work, this project shifted away from last year's straightforward approach to put the ownership of this book in students' hands. As the narratives reached a point where students felt they were good enough to meet their personal standards, we pushed the standard higher by moving students into editorial positions:

This culminated in the publication of Who We Are, Volume Two. Written, edited, organized, and designed by students, this work pushes the Defining Moments project to the next level, but it is only just the beginning of our journey this year. 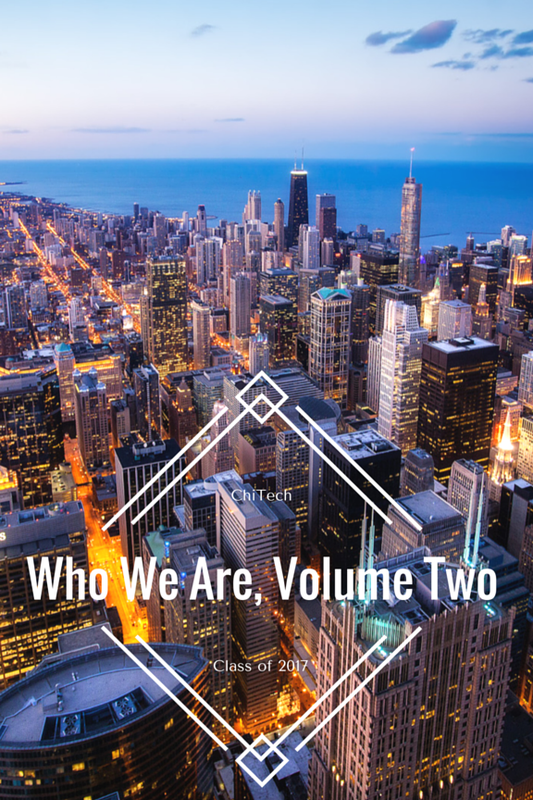 Click the image above for more info or to order a copy of the book.